Regional TV Australia has started to post its original content, such as interviews with regional TV people, etc, to Vimeo. More content will be added as it is made. Keep an eye out on vimeo.com/channels/regionaltv as we add new content.

Our interviews will also continue to be posted to the YouTube channel as well. 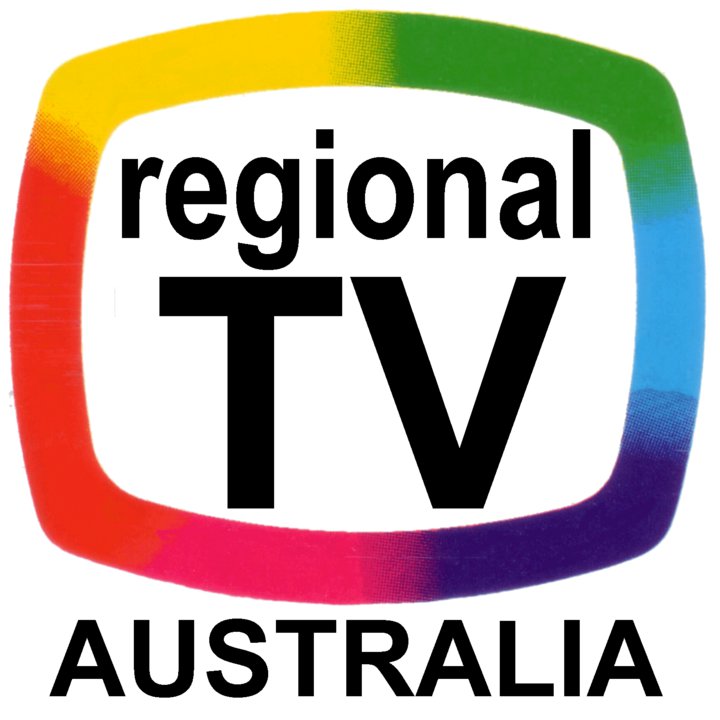 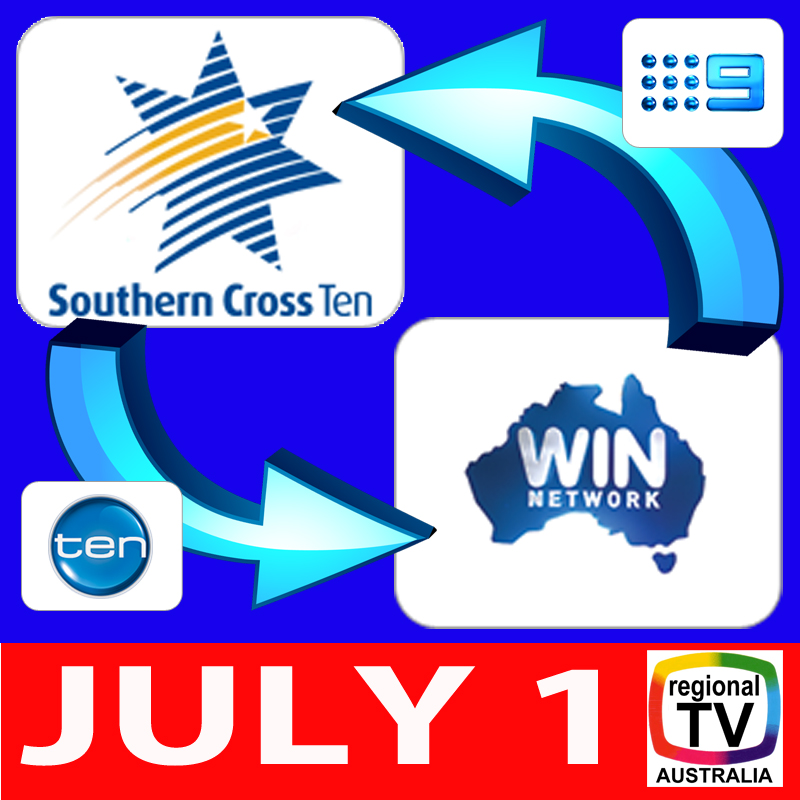 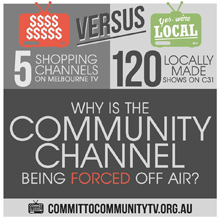